“Don’t tell me the moon is shining; show me the glint of light on broken glass.” Anton Chekhov

Show, don’t tell. It’s how every writer wants to write and what every editor wants to read. Showing is the magic in Chekhov’s description of the moon.

I’m figuring out that “show, don’t tell” also works magic in relationships. I wish I’d practiced living by example years ago instead of reacting and saying way too often, “Let me tell you one thing … ”

I should have told my family very little and lived my lectures. I can tell you from decades of experience, it’s harder to do than it sounds. It’s why I’ve blogged for a year about getting your own life while loving the people in it. It’s why plenty of famous writers are known for quotes about living by example.

“A good example is the best sermon.” Benjamin Franklin

“Example is not the main thing in influencing others. It is the only thing.” Albert Schweitzer

“What you do has far greater impact than what you say. “ Stephen Covey 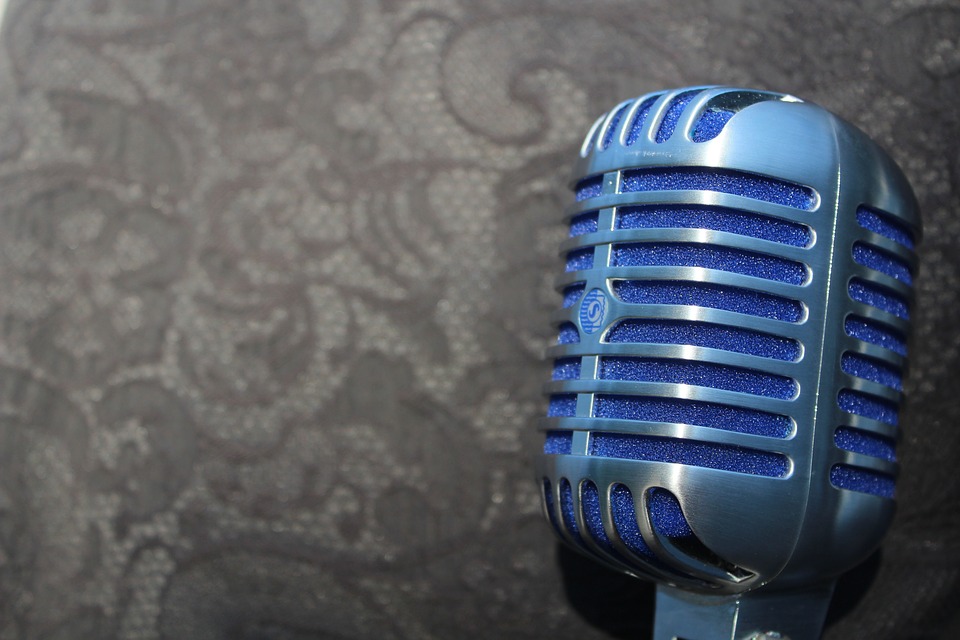 My friend’s story drove the message deeper. She said her husband drank to get drunk every evening, so she went to a counselor for help. She let him know she’d given her husband plenty of talks, usually ending in threats to leave him.

Here’s what he told her, “If you were my wife, you’d give me a reason to drink every single night.”

The counselor’s point was not to shame her or place blame, but to give her insight. He wanted my friend to understand how telling (and reacting, which typically go hand-in-hand) contributed to the drinking. Her enabling, in the form of threats instead of action, was what I related to, except I gave my family and friends a reason to be irresponsible and disrespectful every single day.

Instead of saying “no” to my children about borrowing personal items they didn’t take care of, I threw fits and said, “This is the last time you borrow anything unless you take care of it.”

This time I lecture, but you’ll be sorry next time because I’ll show instead of tell.

Like my friend who kept talking about politics, I wasn’t going out with her … next time.

Like another friend who refused to get help except to call me in the wee hours of the morning to say she was afraid of her husband, I wasn’t answering my phone … next time.

Like my family’s unpleasant tones of voice, I planned to take a walk or hang up the phone instead of argue … next time.

Some people honor boundaries, but there are just as many who ignore what we ask of them no matter how reasonable or right or easy it is to do. That is, until we follow through, which is when they honor it or they go away or we go away.

I don’t know if everyone else was relieved, but I calmed down when I finally shut up and did what I said I was going to do. I had exhausted myself with threats, so following through was a pleasant (even though uncomfortable) change.

“Show, don’t tell” is still awkward sometimes because I prefer dialogue – lots and lots of dialogue. Telling is a 40-year habit for me. Acting on my behalf isn’t and sometimes it’s easier to be lazy. I’d rather explain what I want and give you a chance to do it even when I don’t think you will.

There’s a price to pay for taking the easy way out, though. Telling, instead of showing, has cost me time and energy. Like I said, I’ve exhausted myself making threats. My sanity’s been on the line when I’ve said the same things over and over and expected something different to happen. Telling has caused health problems like the morning I couldn’t get out of bed to keep an appointment with a negative colleague who’d asked me out several times. I finally said “yes” and made myself sick about going. I was afraid saying “no” again may show her how unlikable she was, which may have been a lesson she needed. 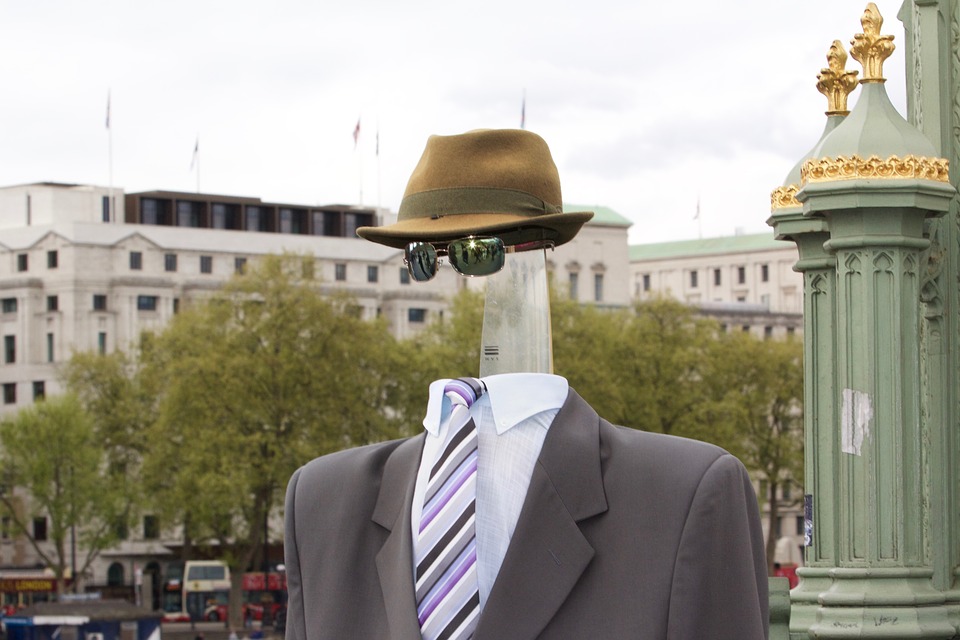 Like Albert Schweitzer said in the quote above, showing is the only thing that works.

Showing happens when I set
boundaries.

Showing happens when I honor what is good for me and stay away from who and what is not.

Showing happens when self-care is as important as other-care.

Showing happens when I act on my own behalf instead of waiting for others to do it.

Showing happens when I get my own life while loving the people in it.

Showing happened when I stopped socializing with friends who insisted on talking politics, when I stopped answering my phone before 8 in the mornings, and when I started walking out and hanging up on disrespect.

“The life you live is the lesson you teach.”

I started teaching people how to treat me by showing them how I wanted to be treated. It feels magic, but it’s really a matter of showing instead of telling.

What do you need to stop telling and start showing by your actions?

In This Together,
Kim

“This Simple Principle Will Solve Your Show, Don’t Tell Problems” is an article by Tom Farr who gave helpful writing tips, and I got some relationship tips too. Tom is a storyteller, blogger, freelance writer, and high school English teacher.

Thanks for the perfect images, Pixabay.com. Your free pictures make blogging easier and more professional looking. 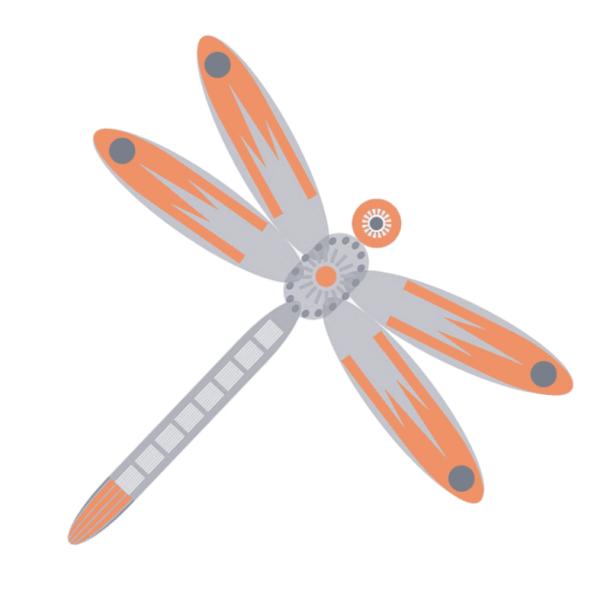 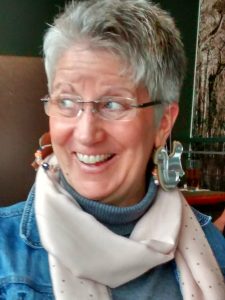 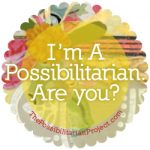 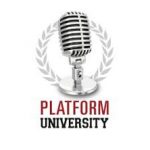